After recently diving head-first into agricultural innovation, I now have been invited to lead the Veenweiden Innovatiecentrum, called VIC. An awesome team of groundbreaking innovators in the area of agriculture in peatlands.

Peat? Yep. Peat.
In The Netherlands there is around 220.000 hectares of peatlands. Spread over the western and northern part of The Netherlands, it is known as  is the most efficient carbon sink on the planet, because peatland plants capture CO2, naturally released from the peat, maintaining an equilibrium.
At the same time it is a perfect place for breeding cows and producing dairy.

You can directly understand the growing interest in, relevance of and discussion around these areas of The Netherlands ;-)!

And VIC, the Veenweiden Innovatiecentrum, is one of the organisations that feeds that discussion with fact-based and inspirational but sometimes also provocative innovation. Being impactful to the max!

I now have the honour to lead VIC in Zegveld, during two days per week.
Taking over from Frank Lenssinck, the originator and innovator in-heart-and-soul of VIC.

On my way to more impact… 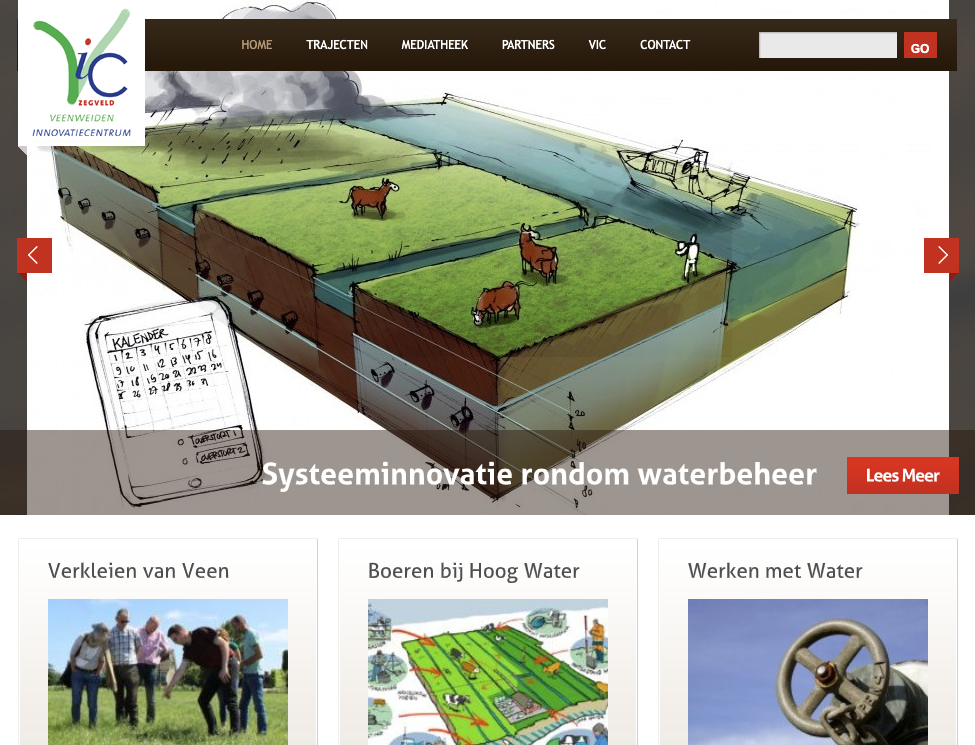